"Ewen's Media Literacy Workshop helped me realize how toys can influence children into becoming negative stereotypes. We need to move towards advertising toys without targeting a specific gender. Girls should play with Nerf guns if they want to and boys should play with Barbie dolls if they want to. Stores should sell all types of toys together. They shouldn't separate and color coordinate toys based on gender." 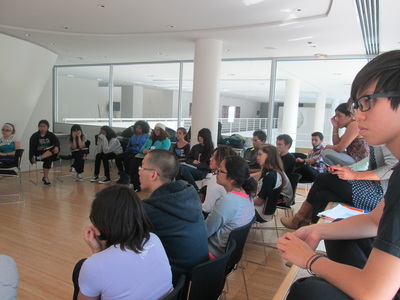 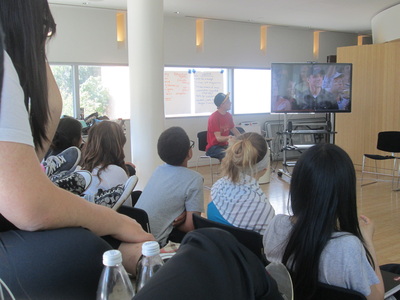 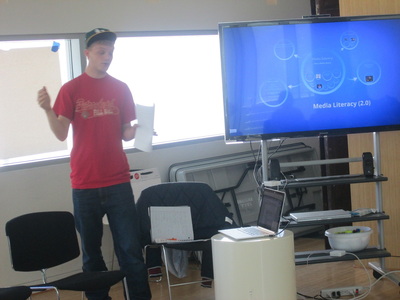 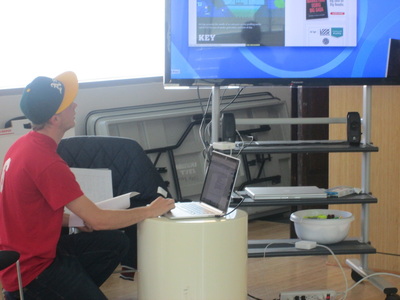 Links from the workshop:

Much bigger article on media use statistics:
http://www.frankwbaker.com/mediause.htm 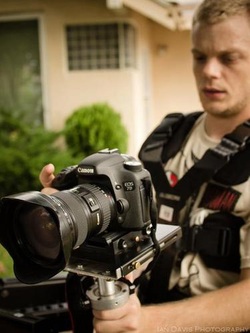 Ewen grew up in Albuquerque, New Mexico and studied film/video production and performance at Hampshire College.  After graduating in 2008, he moved back to Albuquerque and shortly thereafter began working as a film instructor for the Media Arts Collaborative Charter School.  While in New Mexico, Ewen also produced several award winning short films, and was the recipient of a New Mexico New Visions Award in 2009.  Through this contract award, he was able to write, direct, and act in his short film Validation.  Ewen also served as the Improv Director for The Box Performance Space and Improv Theater, and took part in a number of collaboratively devised shows, improv troupes, and community/street theater performances throughout Albuquerque.
Powered by