Well Contested Sites is a 13- minute dance/theater film that explores the issue of mass incarceration and the complexity of experience faced by those who are incarcerated in jails/prisons. The film is a collaboration between a group of men who were previously incarcerated, Bay Area performing artists, choreographer Amie Dowling and filmmaker Austin Forbord. The piece was created and filmed on Alcatraz Island.

The title stems from the idea that a prisoner’s body is a 'contested site'; its presence or absence, its power and its vulnerability are all intensely realized in jails and prisons–institutions that emphasize control, segregation, solitude and physical containment.

Several of the artists/performers in the film have been incarcerated; by drawing on these men’s physical memories Well Contested Sites connects audiences to the impact of incarceration. Using a metaphorical, movement-based aesthetic, the film explores the effect of incarceration on individuals and suggests that the imagination can thrive even while the body is behind bars.

Check out the film here!
Our guests Amie Dowling, Reggie Daniels, Freddy Gutierrez, and Ivan Corado showed us this empowering short film called “Well Contested Sites” about mass incarceration in America. They also discussed what Restorative Justice was and the work they do around it. They also led us through a fun workshop where we used movement to narrate a story we had about "Standing our Ground". 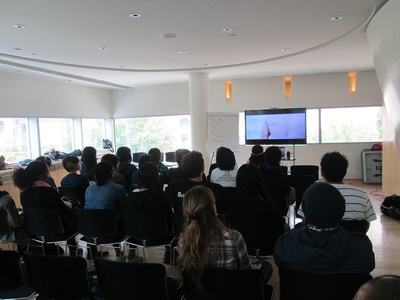 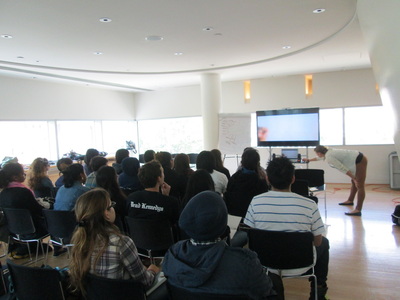 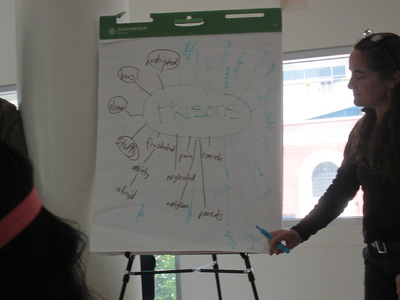 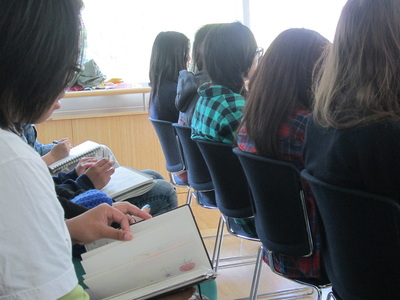 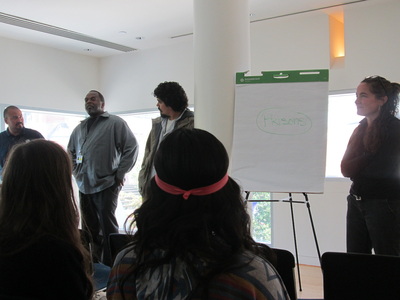 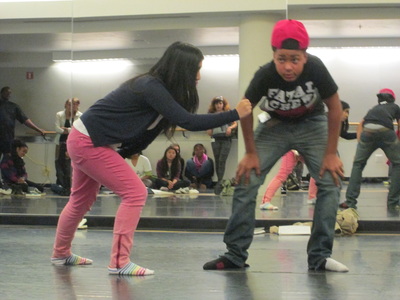 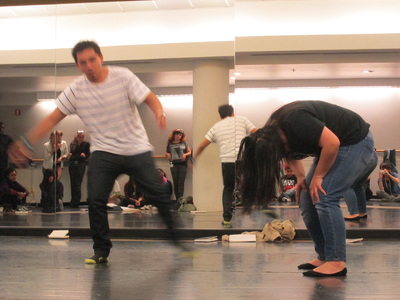 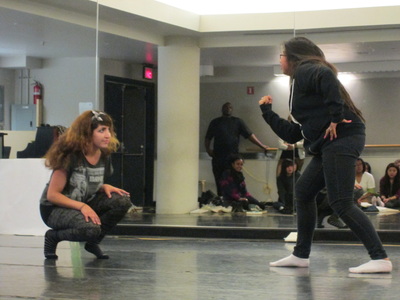 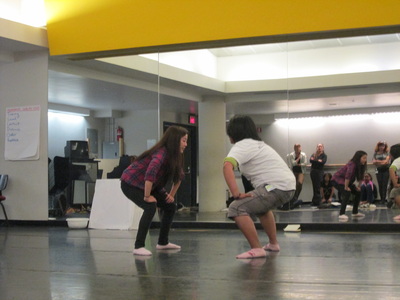 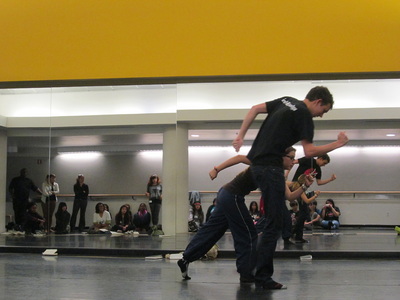 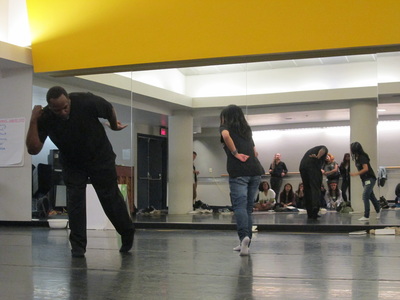